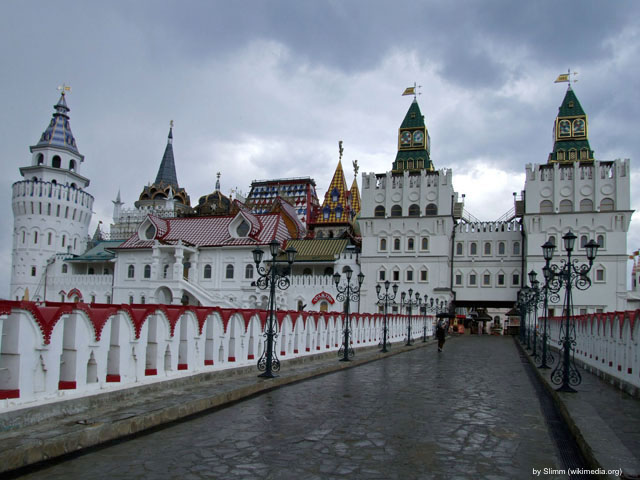 The 4th International Conference on Particle Physics and Astrophysics (ICPPA-2018) will be held in Moscow, Russia, (from the 22nd to the 26th of October). The conference is organized by the National Research Nuclear University “MEPhI”. The aim of the Conference is to share scientific knowledge, to promote contacts between scientists and to develop new ideas in fundamental research. We will bring together experts and young scientists working in experimental and theoretical areas of nuclear physics, particle physics (including astroparticle physics), and cosmology. Most recent results from the modern experiments in these areas and advanced detector technology development will be presented and discussed.